Diana Johnson was called to the Bar in 1991 and worked for many years in Community Law Centres and for the First Division Association trade union. She served as a local councillor (1994-2002) and as a member of the Greater London Assembly (2003-5).

Diana Johnson was elected in Hull North in May 2005 – Hull’s first female MP – and was elected for the fifth time at the December 2019 General Election. 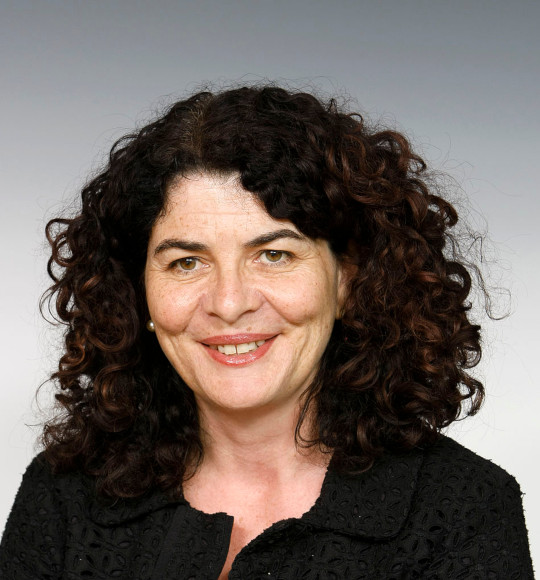